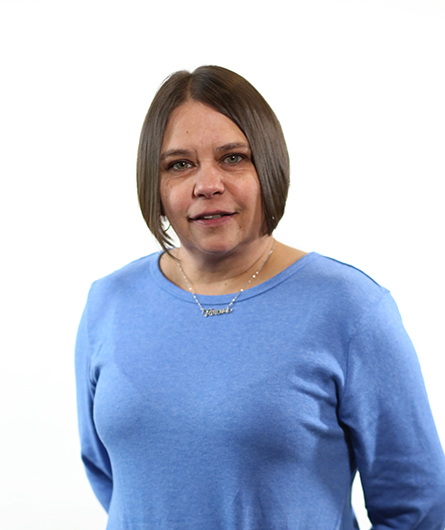 Brenda’s responsibilities include all aspects of the Notary department for The Yurconic Agency. She resides in Hellertown, Pennsylvania with her husband. She just celebrated her 22nd wedding anniversary in 2014.

YUR agents are standing by to help you protect what’s important to you!